Kostas wins his first English trophy, the Carabao Cup (in a penalty shoot-out vs Chelsea FC). On April 13, at the quarter-finals of the 2021-’22 Uefa Champions League against Benfica, he delivered 2 assists in an impressive 3–3 draw, winning the “Man of the Match” distinction. On May 14, Liverpool faced Chelsea in the FA Cup Final at Wembley. With the game having stuck at 0–0 after 90 minutes, Kostas came off the bench in the 111th minute. Liverpool then won in the penalties 6–5, with Tsimikas scoring the deciding penalty. On May 28, he was part of the squad in the UEFA Champions League Final against Real Madrid, being the second ever representative (Akis Zikos, Monaco-Porto in the year 2004) in the history of Greek football. 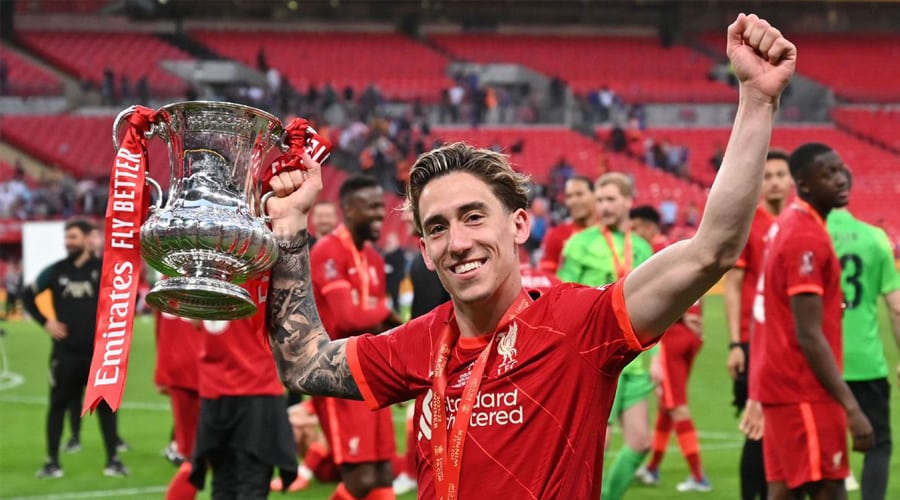 Makes his starting eleven EPL debut in a 3–0 away win against Norwich City.

Signs for Liverpool FC on a multi-year deal for a reported fee of £12.75 million. He became just the second Greek footballer to wear LIverpool’s jersey after Sotiris Kyrgiakos, who joined the club from AEK Athens in 2009 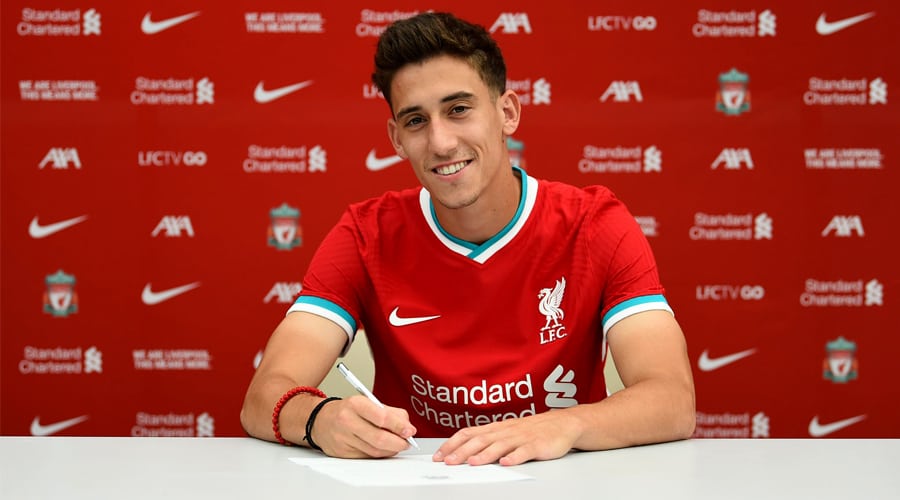 Gets included in the UEFA Champions League Rookie Team of the Group Stage.
Completes a great season with 46 games / 7 assists, winning the Greek League with Olympiakos CFP 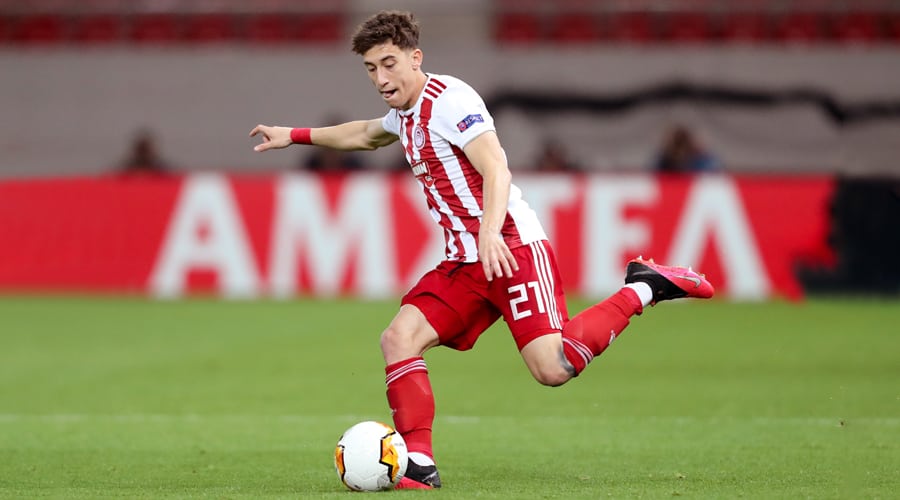 Receives his first call-up to the Greece senior team for the UEFA Nations League games. He made his international debut in the starting eleven at home vs Hungary on the 12th of October, crossing for Kostas Mitroglou to score the only goal of the game 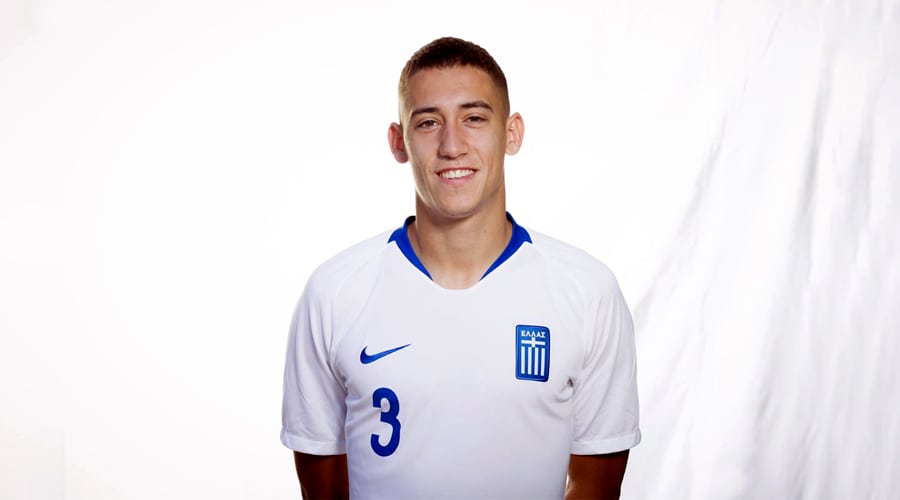 Signs for the Danish club Esbjerg, on a loan until the end of the season. On 30 June 2017, he completed another loan move to Willem II, starting 32 of the 34 matches and also scoring 5 goals. Tsimikas’ spectacular bicycle kick in a 3–2 win against FC Utrecht was voted Voetbal International “Goal of the Month” and contributed to him being named Eredivisie “Rookie of the Month” for March 2018 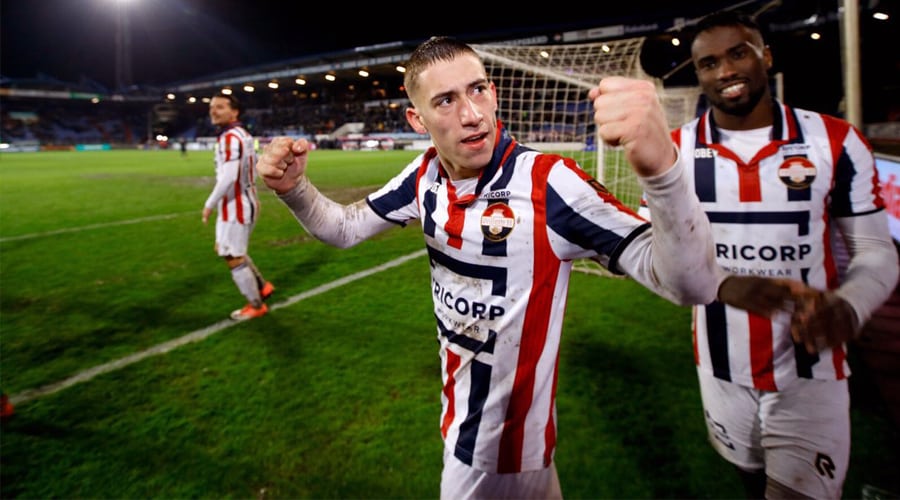 Makes his Olympiacos CFP senior debut in the Super League vs. AEL Kalloni on the 19th of December.

Moves on a transfer to Olympiacos FC, winning the U19 League and makes an impact in the Youth League games. 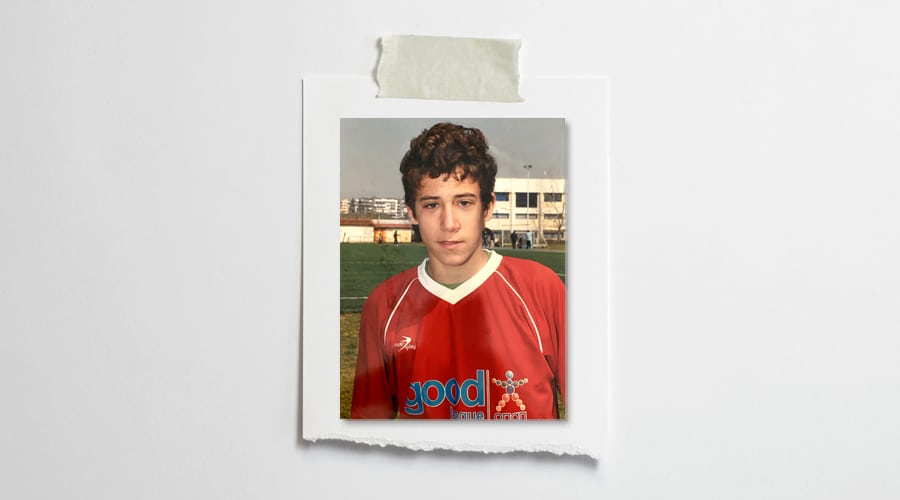 Transfers to AS Neapoli Thessaloniki.

Konstantinos Tsimikas is born, on May 12th, in Thessaloniki, Greece 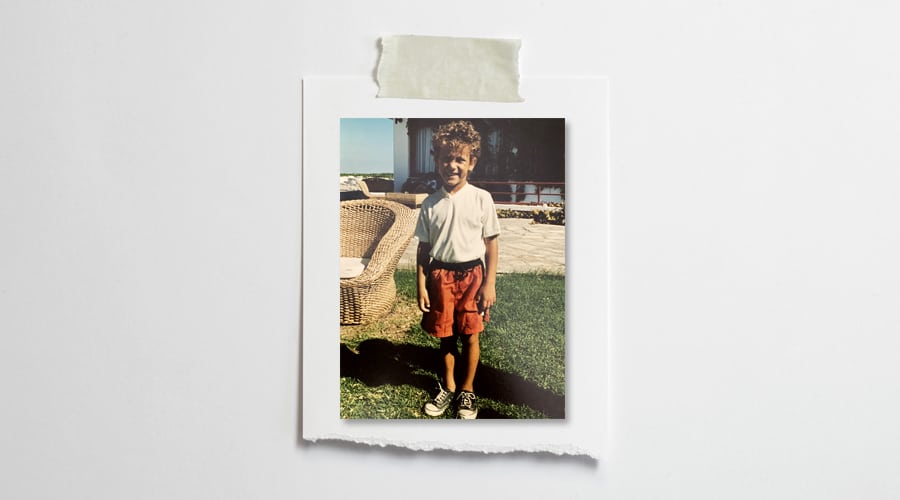 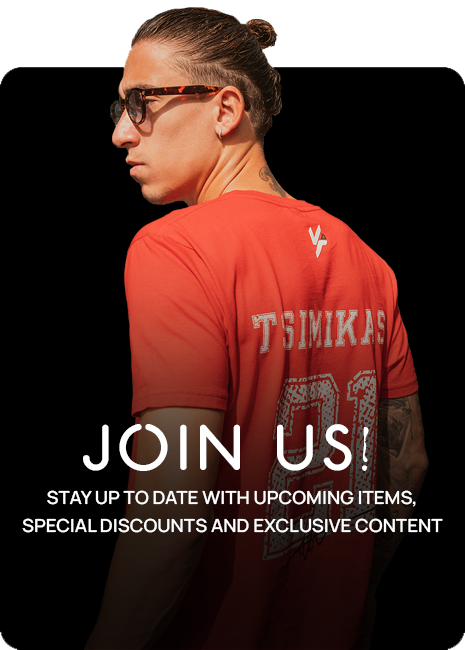